to the EWB at SDSU site. 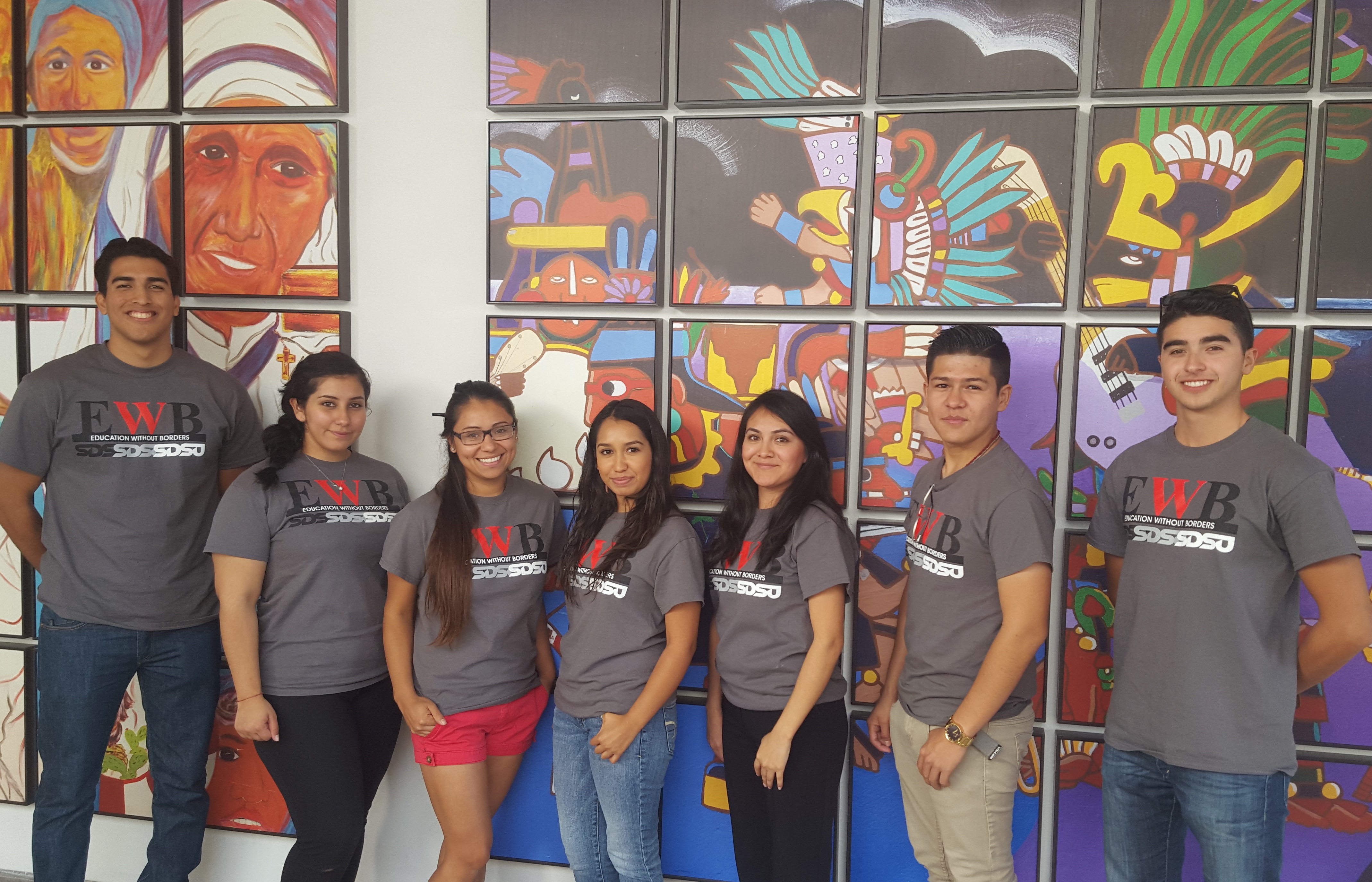 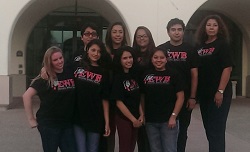 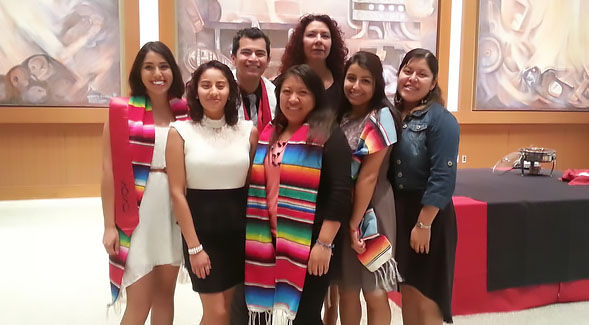 The Undocumented Resource Area, led by coordinator Cynthia A. Torres, celebrates a grand opening on May 2.

In many ways, the life story of Cynthia A. Torres connects seamlessly with the experiences of San Diego State University students who hold undocumented status.

The daughter of a mother who immigrated to the United States from a small town in northwestern Mexico, Torres said she closely observed her mother’s experiences with discrimination. Most often, she said, it was based on her mother’s socioeconomic and immigrant status. 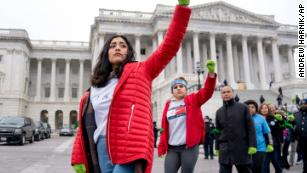 The federal district court in DC has just found President Trump's termination of DACA unlawful. Here's what the decision means:

Practically, this means that for now the DACA application process remains open only to people who previously had DACA and want to renew, as specified by previous orders from courts in California and New York. (Important: USCIS is NOT accepting any applications from first-time applicants at this time.)

What remains clear is the need for Congress to enact a permanent solution to #ProtectDreamers and end the uncertainty governing the lives of immigrant youth, their families and communities.

For more on this head over to the full CNN article.
Para información en Español haga click aqui.

What You Should Do if Border Patrol Asks for Your Papers 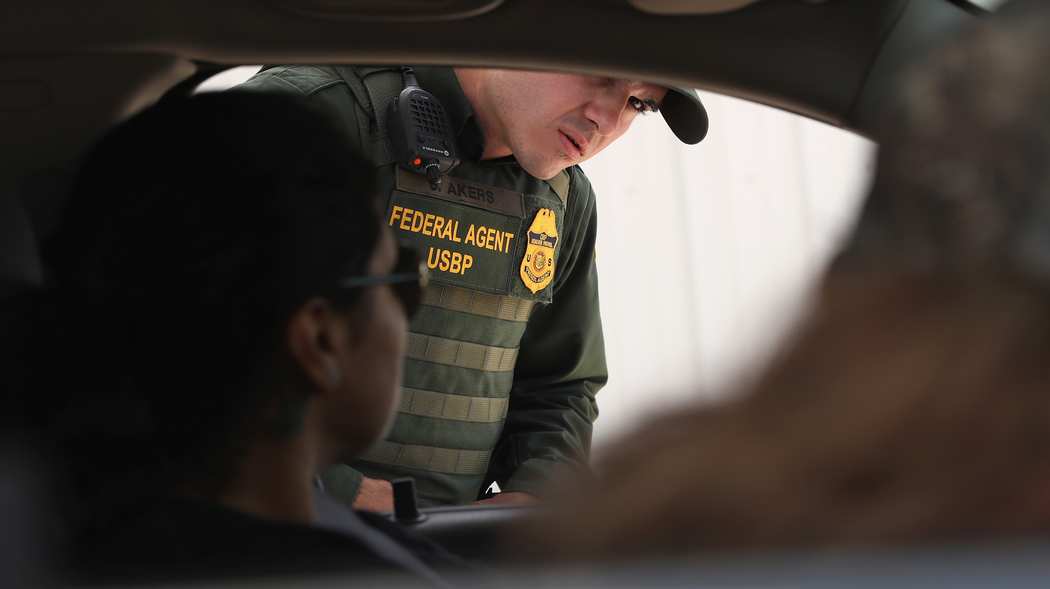 On February 1, a video shared widely on Twitter showed Border Patrol agents asking people on an Amtrak train if they were American citizens. The 27-year-old who took the footage later explained to the Syracuse Post-Standard that the federal agent was questioning only certain people, raising in some people's minds the specter of racial profiling... ...read more by clicking here

Fraud Alert: How to Avoid Legal Fraud in Wake of Immigration Raid Warnings

In the wake of Immigration raids being conducted across the state and in San Diego specifically, The State Bar of California is warning the public, and immigrant communities in particular, to watch out for and report potential fraud. This is a scary time for our communities and certain amoral individuals may look to prey upon this vulnerable individuals seeking legal help.

Every immigration proposal in one chart 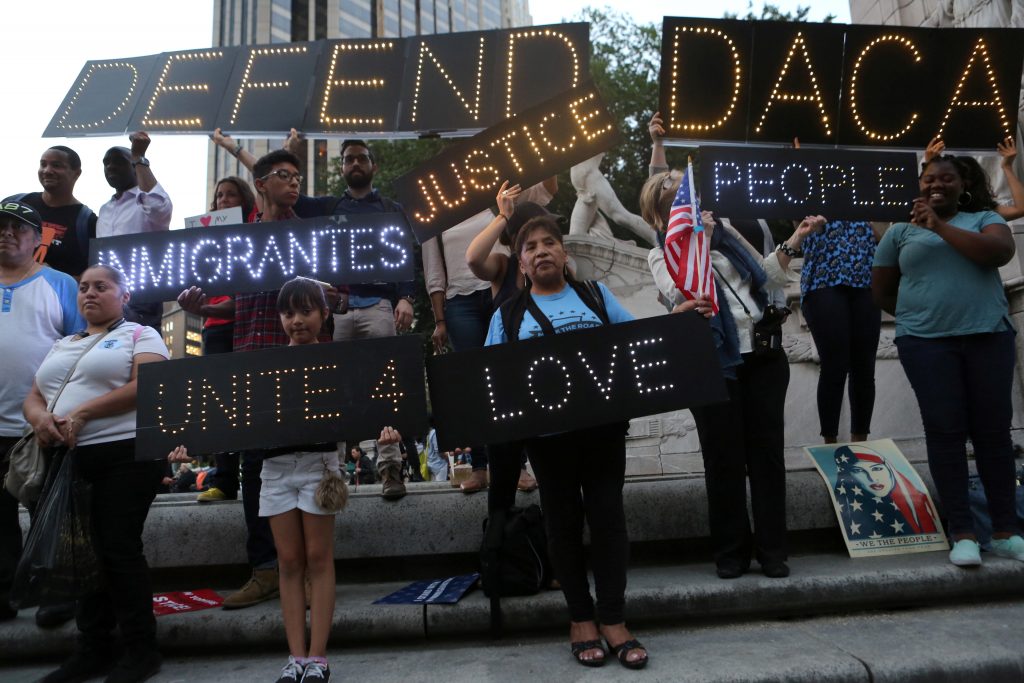 President Trump’s reported comments on immigration are making headlines. Meanwhile, the real work over immigration continues, behind the scenes..... click here to continue.

On January 9th, a federal judge in California temporarily blocked aspects of the DACA repeal effectuated by the President on September 5th of last year. Takeaways: This week, the Trump administration announced it was ending protections for about 200,000 Salvadorans who have lived in the United States since at least 2001. Here's what you need to know... click here to continue
These decisions extend beyond Salvadorans and affects Haitians, Nicaraguans and Hondurans amongst others.

About the End of immigration protection program for ‘dreamers’

On September 5th, President Trump via his Attorney General Jeff Sessions ended the DACA program benefiting an aproximate 800,000 undocumented immigrants. The program will be phased out during the following months as follows:

To read the official USCIS notice click here.
To find out more about the federal dream act visit the American Immigration Council.
Read about the proposed Hope Act and BRIDGE Act.

SDSU Letter in Support of DACA What do you need to know if DACA program ends 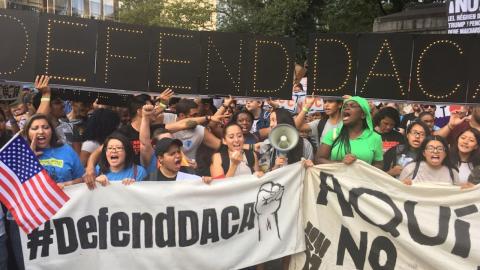 Now that DACA has been ended, what should you know?
Click here for the full article...

Welcome back to a new semester!
Dreamers and Allies Welcome

United We Dream has launched Notifica, a mobile application designed to assist immigrant families who come in contact with immigration agents.

Learn more about Notifica by visiting www.notifica.us and particularly the FAQ. 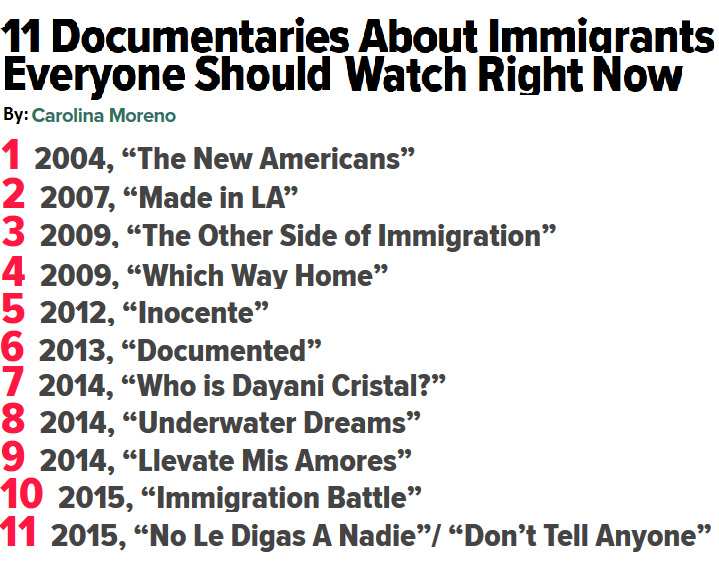 For the full article with movie trailers and synopsis of all the documentaries mentioned, head over to http://www.huffingtonpost.com

For the full article head over to http://www.pewresearch.org 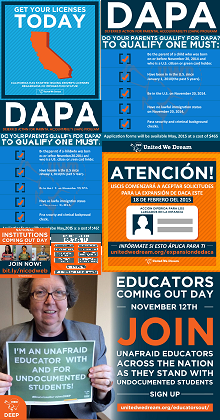